Karen Fiorito is a vegan artist and activist residing in California. Her artwork has been exhibited internationally and featured in major publications such as Art in America, Hyperallergic, Art Forum, The Nation and ArtNews and also in books like American Women Artists in Wartime, Paper Politics: Socially Engaged Printmaking Today and The Design of Dissent. Fiorito has received grants from Change, Inc., the Puffin Foundation, the Pollination Project, A Well Fed World and LUSH Cosmetics for her public art projects. Her current public billboard project, 'Got Drought?' has been touring the U.S. since 2015 and recently went to South Africa in 2018. Fiorito uses billboards in her work to raise awareness and cause controversy. In 2004, her “Dear America” billboard was the first to start the Grand Avenue Billboard Project in Phoenix, AZ. Since then she has done a ”Shox News” billboard (2005) in Santa Monica, CA and over 20 billboards for her “Got Drought?” project (2015-present) in California, Arizona and South Africa. 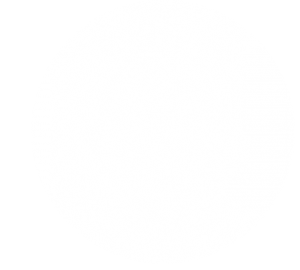 Alex Arinsberg stands 5’10″ was born and resides in the city of Los Angeles. Graphic design has taken him to all corners of the earth and his work can be found in such places as Rica Hotels, Urban Outfitters, Z Gallerie, Nylon, Elle, LA Weekly and Lucky Magazines, bus benches, billboards and beer-coasters. He loves Wordplay, art and cacti. He also sometimes tries to be hilarious. Alex owns and manages Smash & Grab Studio, a tiny design studio in the heart of downtown LA. His favorite emoji is "Fearful Face"